The location of the volcano means another eruption is inevitable. Predicting when is extremely difficult. However, the last few years the seismic activity around Mount Saint Helens has been within normal range. Today, Mount Saint Helens is a reminder of the power of nature.

Debbi Marquette Photography is located in Upstate New York at the foothills of the Adirondack Mountains.  Debbi is  an award winning and published  travel, landscape and bald eagle photographer specializing in artistic, authentic, and memorable landscape and wildlife photography.   She travels frequently, lives near the mountains and constantly has a camera in her hand to capture photographs so others can see the beauty of our world. 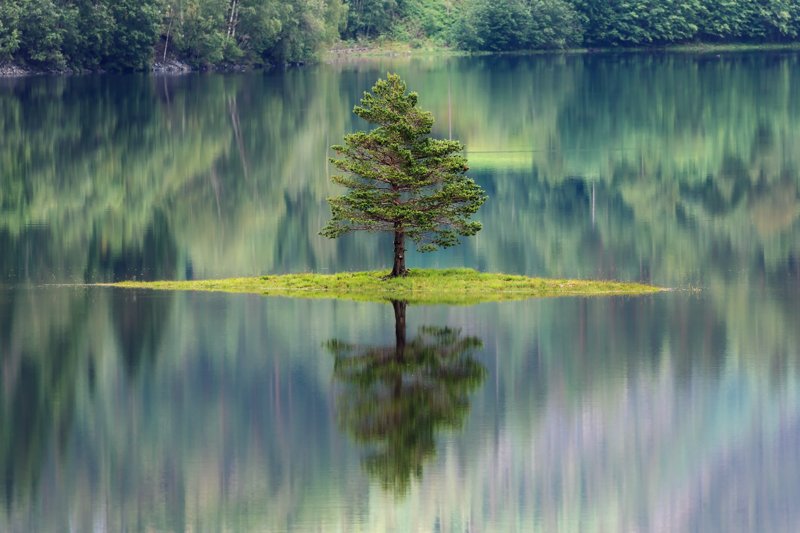 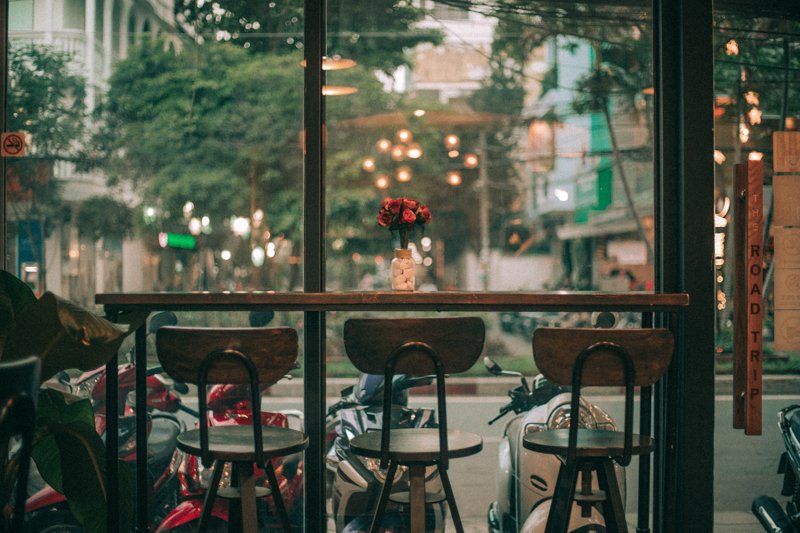 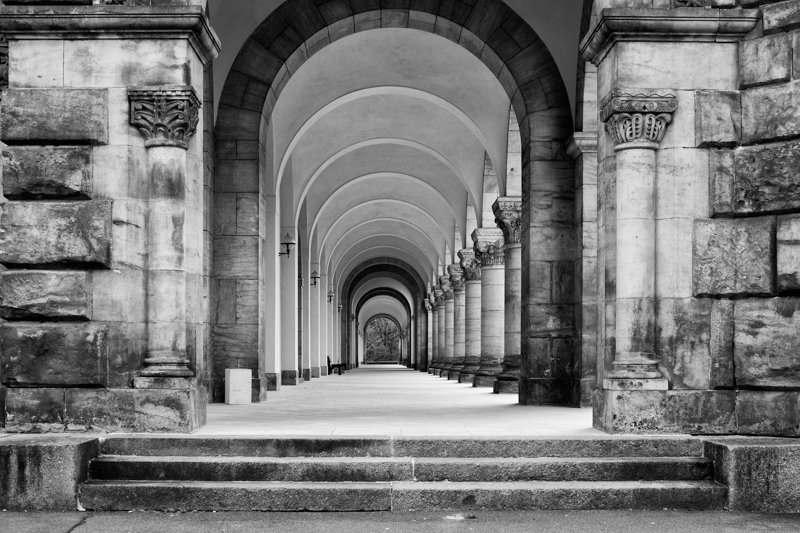 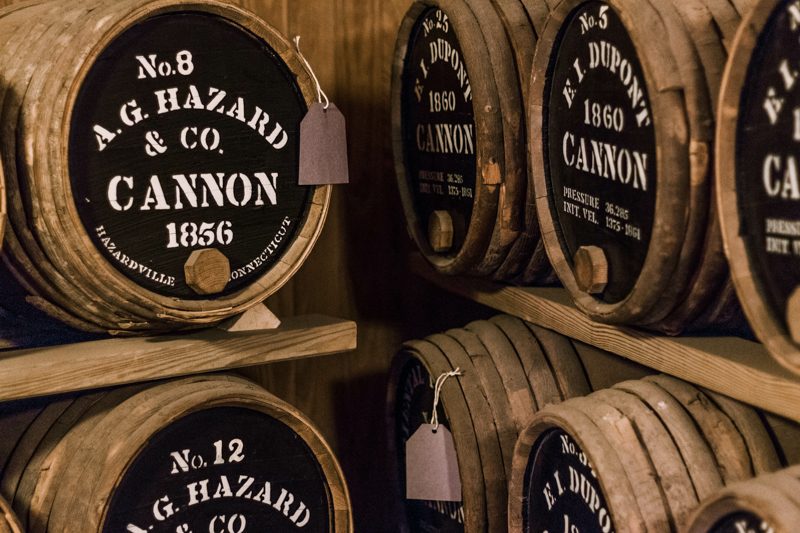